Buy Access to Course
Course Code This Video Course Script
This course is archived!
This tutorial uses a deprecated micro-framework called Silex. The fundamentals of REST are still ? valid, but the code we use can't be used in a real application.

REST: Representational state transfer. The term was coined famously by Roy Fielding in his doctoral dissertation in 2000. It’s complex, and a lot of what makes a REST API hard is understanding and debating the many rules, or constraints laid out in his document.

But we already build URLs that work like this on the web, so this is nothing new.

Now that you understand resources, I want to think about representations. Suppose a client makes a GET request to /programmers/Namespacinator and gets back this JSON response:

This is just a representation of the programmer resource. It happens to be in JSON, but the server could have represented the programmer in other ways, like in XML, HTML or even in JSON with a different format.

The same applies when a client sends a request that contains programmer data:

The client doesn’t send a programmer resource, it just sends a representation. The server’s job is to interpret this representation and update the resource.

This is exactly how browsing the web works. An HTML page is not a resource, it’s just one representation. And when we submit a form, we’re just sending a different representation back to the server

One resource could have many representations. Heck, you could get crazy and have an API where you’re able to request the XML, JSON or HTML representations of any resource. We’re just crazy enough that we’ll do some of that.

A representation is a machine readable explanation of the current state of a resource.

Yes, I said the current “state” of the resource, and that’s another important and confusing term. What REST calls state, you probably think of as simply the “data” of a resource. When the client makes a GET request to /programmer/Namespacinator, the JSON is a representation of its current state, or current data. And if the client makes a request to update that programmer, the client is said to be sending a representation in order to update the “state” of the resource.

I know I know. We just took an easy idea and made it insane! But if you can understand this way of thinking, a lot of what you read about REST will start to make sense.

Thanks for this wonderful video that completely demystified resource vs. representation vs. state for me.

Thank you for your feedback! That's what we're trying to do all the time at SymfonyCasts - explain complex things simple, and we're really happy to hear the explanation was clear for you in this video! 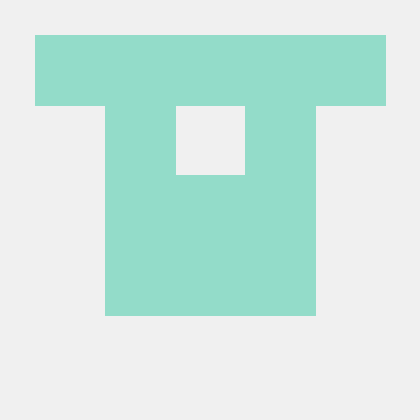 This tutorial uses a deprecated micro-framework called Silex. The fundamentals of REST are still ? valid, but the code we use can't be used in a real application.
Silex